Damages experts working in intellectual property have a variety of sources from which to obtain royalty rate data. But can you simply gather and present data without fine-tuning it? An expert found out in a recent patent dispute involving ladies’ undergarments. 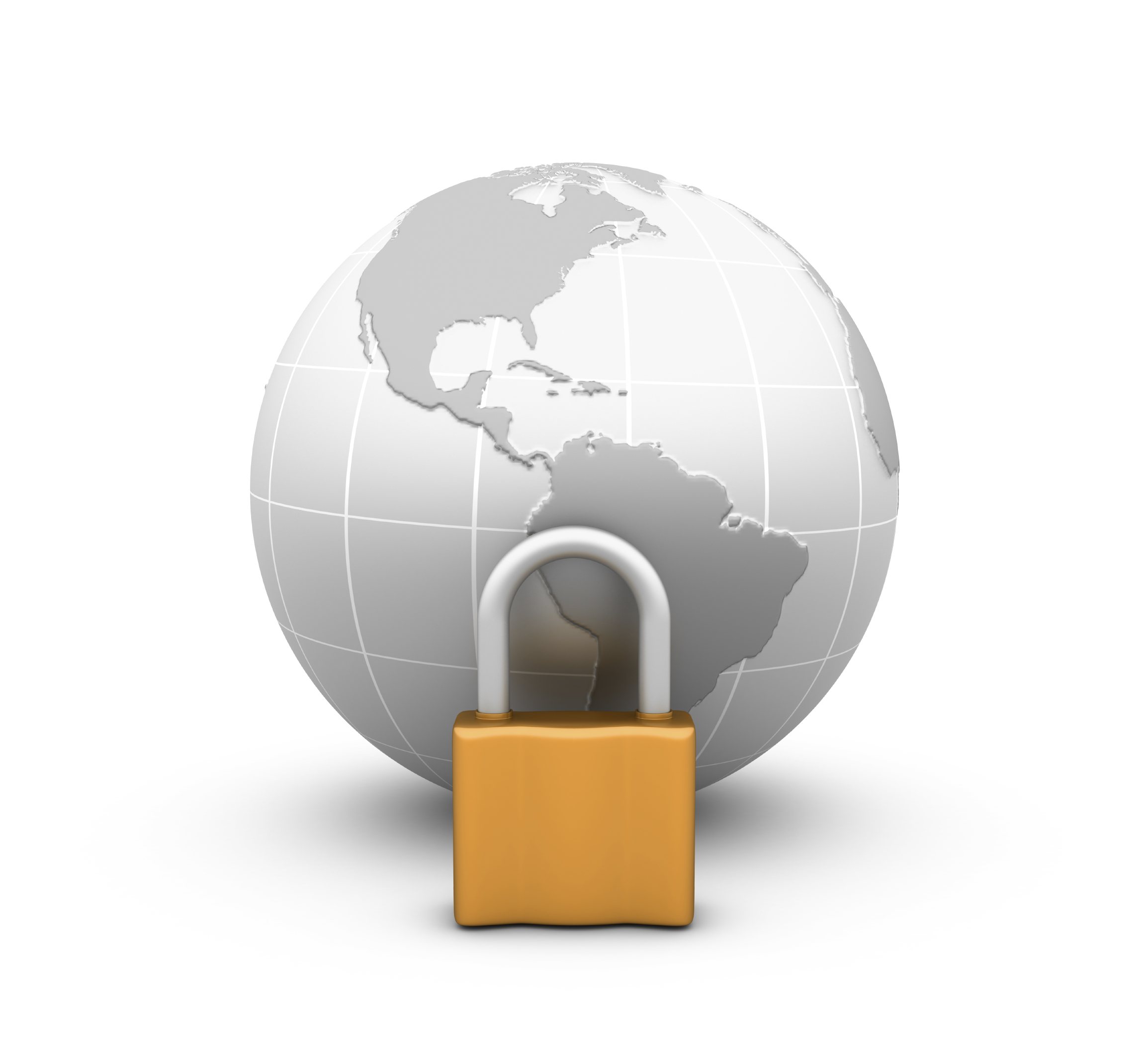 Revealing case: A holder of patents on camisole bras claimed a company’s “Oh My Gorgeous” bras infringed its patents. The patent holder hired a damages expert whose testimony the opposition attacked in a pretrial Daubert motion. The expert used data from several sources, including RoyaltySource, theLicensing Economic Review (LER), and a 2012 KPMG article on royalty rates across industries.

In terms of the RoyaltySource data, the opposition attacked the expert’s research, noting that it resulted in a summary of nine licenses, none of which involved the garments at issue. Instead, the licenses related to furniture products, enzymes for processing hemp, and spider silk textiles. Also, five of the agreements were between related parties and as such less relevant. One was not a proper license but an option to license.

As for LER, it used the same database as RoyaltySource and covered 15 industries. The expert said he used the most relevant ones but conceded that the LER data were “less relevant” than the RoyaltySource data. The opposition also challenged this material, saying that the expert performed a broad search of all “consumer goods, retail and leisure” and obtained data that provided nothing more than “generalities” of royalty rates for a wide range of goods. It was impossible to determine from LER what licenses formed the basis of the quoted royalty rates and what the terms of the specific licenses were. Without this particularized information, the patent holder was unable to prove that the LER data was meaningful to the hypothetical license at issue in this case, the opposition stated.

It also challenged the expert’s use of the KPMG article, which suggested that a 15% royalty rate could be used in nearly every case as a benchmark royalty rate.

Poor support: The court agreed that the licenses the expert considered from RoyaltySource were not comparable to the patents in the case and could have no bearing on estimating a royalty for camisole bras. The court also agreed that the LERdata were much too broad to allow for a comparison with the patents in the case. And it agreed with the objection to the benchmark 15% royalty rate that the KPMG article put forth, saying it was akin to the 25% rule of thumb the Federal Circuit banned in 2011 in Uniloc. Ultimately, the court found that few aspects of the testimony were admissible.

Takeaway: It’s critical that experts go behind the data, read the license agreements, and analyze whether and how the source material applies to the facts of the case before formulating a royalty-based damages model for their case.